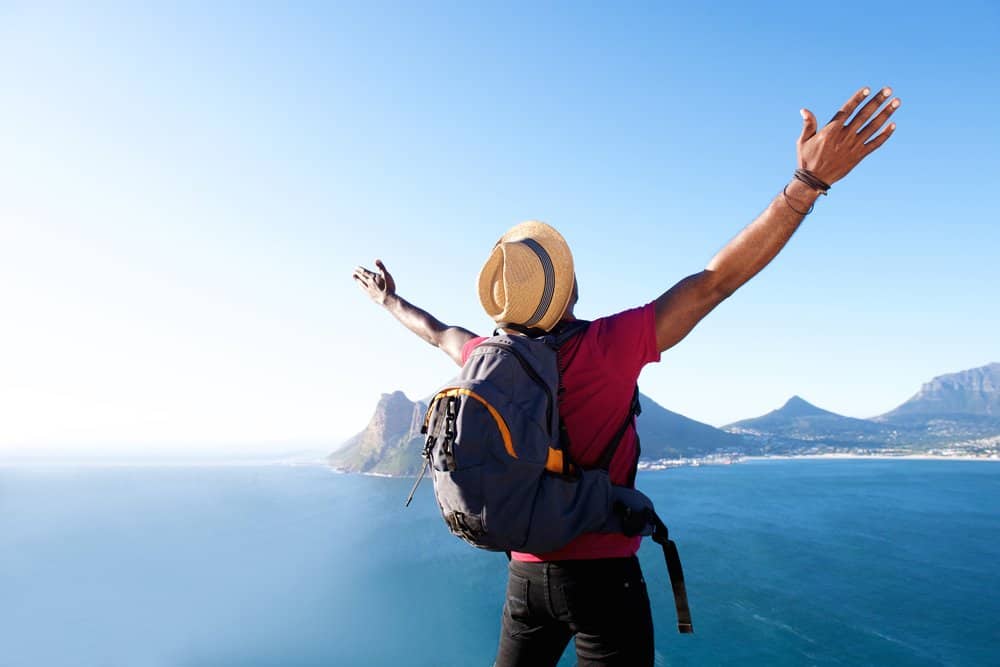 An Excerpt from – My Journey with Addiction

Addiction is the state of being enslaved to a habit, a practice, or something that is psychologically or physically habit forming, such as narcotics, to the extent that its cessation can feel like traumatic.

The word addiction dates to at least the 1500s and was derived from the Latin root word addictus or addicere, which means to be committed to slavery or bondage. In the early stage of becoming dependent on substances, an individual can function and keep a job and relationships intact. They tend to live a double life and feel a lot of turmoil inside
while they work hard to keep up the charade. Most addicts at any given time are in this stage, but because they have not yet suffered major losses, they are unlikely to admit that they have a problem and accept help. They will usually try to protect the
behavior by pointing to how they are still able to function. Or they will make downward social comparisons. That is, they compare themselves with others who are worse off than they are, to salvage their self-esteem. However, when addicts in this early stage admit they have a problem and accept help, they have a good chance of recovering.

It can take an instant or years to progress to the late stage of substance dependency when the individual becomes a nonfunctioning addict who has suffered many major losses. This stage is what people think addiction looks like, and although this stereotype is less common than the early stage, this is the type of addict I became.

In the late stage of addiction, addicts regret the life they have lived and the things they have done, so they wake up at ground zero every day. But then they get hit by that hunger of needing another fix, a hunger so strong that it overshadows any shred of dignity or self-respect they have left. When you are in this late stage, you know that you must compromise your moral standards to continue getting high, so you give up any iota of pride and self-respect that remains. You do this again and again and again, and each time you hate yourself. You cannot look in a mirror. Unable to live with the shame, you begin to wish for the breath to leave your lungs. You just do not want to feel anything anymore. You long ago stopped blaming other people, because you know that you alone are responsible for what you are going through. That was my journey.

Addiction affects people regardless of their age, race, creed, religion, or social and financial status. The man or woman who goes out to work, who is a good employee, can decide to have a drink on the weekends but then finds themself going from weekend drinker to everyday drinker, even if it costs them their job and family. It can be hard to identify the problem because of what is socially accepted—everybody drinks! That is what I told myself.

Why can’t they just stop? We look at it as a weakness, an indication that the individual lacks self-control. We look at addiction as someone making a choice. But addiction is
not a choice; it is a disease, just like cancer or diabetes. Addiction WAS me.