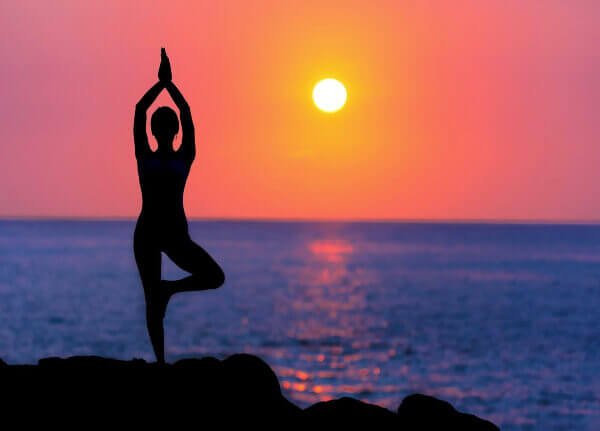 Forgiveness – A Process of Healing

As I reflect on my own life, and instances which led me to feel a great deal of animosity, self-righteousness, and leading me to distancing from, condemning or blaming another, I realize how much time I lost, and how many opportunities, relationships and how much healing I robbed myself of. It took a life or death situation for me to take a step back, re-evaluate the world, myself, and other people. It’s sort of like, taking the wool from my eyes. I still struggle, but one thing that I know is that I don’t want to waste any more time.

What do I mean by wasting time? Well, most persons do not want to walk around with a dark cloud over their heads. We don’t generally want to have this persistent feeling of having a heavy burden, of being filled with resentment and influenced by past hurts to ourselves, to others or to both. Nevertheless, we spend so much energy and time stuck in this no mans’ land. This experience is commonplace. Sometimes it is age, life experiences, a spiritual awakening, a professional helper, or all the above that makes us realize the prison we’ve built for ourselves- that is of course, if we ever realize it. It keeps us trapped in our addictions, loneliness and unhealthy relationships.

Forgiveness has been a neglected subject in the field of science for a long time. Perhaps it is not scientific enough, or is not an originally scientific term, but how many times has it been referred to in persons’ journeys to self actualization or referenced in self help and daily reflection books? In our own lives, we may have interacted with this term through friends, therapists or even religion. It has ended wars, mended families and intrapersonal wounds. With the state of mental ill health being what it is around the world, science has begun taking a look at this and found continuously growing evidence for its effectiveness in helping anxiety, depression, PTSD, and…wait for it… addiction. Forgiveness could be the beginning of a journey to your own self-actualization, and stopping a cycle of unhealthy behaviours passed on from generation to generation. There’s just one thing, it’s easier said than done.

How? How can you forgive?

Easy does it. First start with; what does forgiveness mean to you? Does it mean that you’re weak? Or that you will be damaging your ego? What’s at stake for your letting go?

Acknowledge your anger and resentments, talk about the way you feel. Think of ways you could be nurturing your own hurt. It’s unlikely you will get the apology you think you deserve, in the same way that most addicts will never get to apologize to all those he/she has wronged. The forgiveness part is a choice that only you can make, if you want to. Psychologist Fred Luskin would say; ‘rather than sticking to the same depressing channel, change the channel’.

Sometimes it starts with the mere decision to forgive, and other times, with the emotional transformation to forgive. It’s like giving a free gift to someone undeserving, and also freeing yourself. When you are willing and ready to see that forgiveness is not the same as forgetting, pardoning or condoning wrong, then, try it out. We sometimes have to forgive again and again, or in the words of psychologist Everette Worthington, ‘hold on to your forgiveness’. It’s not easy, but with social support, and daily practice, just like the 12 steps, you just might find life a little freer, your heaviness a little lighter, and your time, energy and healing, your own again.