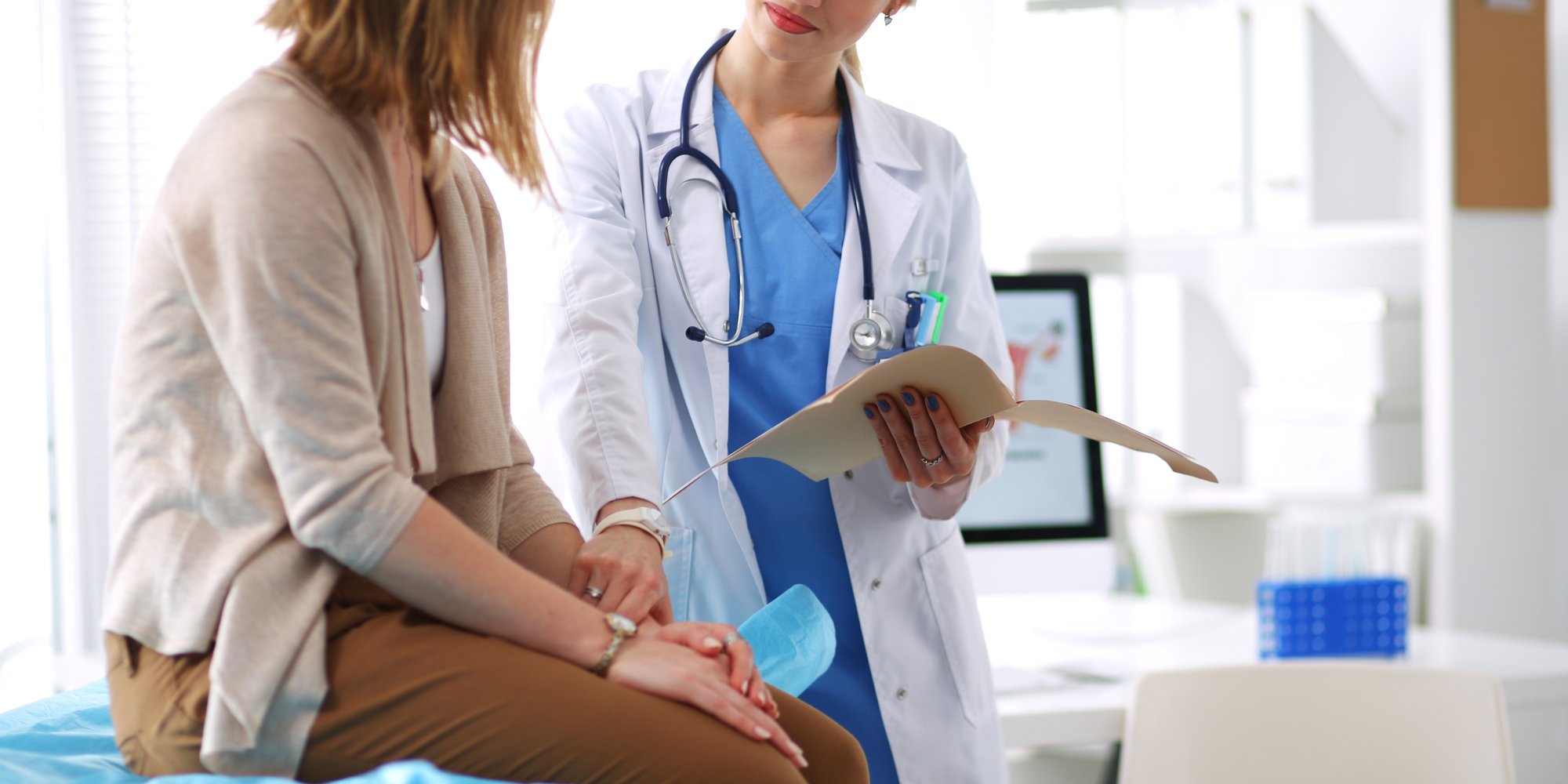 Cocaine Withdrawal Symptoms: What to Expect During Detox

Cocaine Addiction: Cocaine Withdrawals: What to Expect During Detox

Cocaine is an addictive stimulant drug made from the leaves of the coca plant native to South America (Cocaine, n.d.). Cocaine comes in two forms: powder cocaine and crack cocaine. It is often time snorted, injected, rubbed against the gum, or smoked. Cocaine is a psychoactive drug/ stimulant and despite the method that it is consumed, it enters the bloodstream to the brain and cause extreme pleasure and euphoria.
Common street names: Blow, Coca, Crack, Flake, Snow and Soda Cot

What happens in the brain?

Cocaine is known to be a stimulant, and it can work on the limbic system releasing dopamine which is a key player in the pleasure-reward cycle. Dopamine is the feel-good neurotransmitter secreted in nucleus accuben, it is also involved in reinforcement and cause the intense feeling of reward when used. It releases about 20 times the dopamine that is released when one is rewarded for natural pleasures such sex, eating and shopping. Also, the amygdala and the hippocampus which is responsible for learned behavior and conditioned memory is responsible for the continued use of cocaine. Why? The brained remembered how good it felt and the initial euphoric experience that accompany the initial “high” and as a natural response, individuals feel compelled to seek that initial euphoria (Nestler, 2005).

Withdrawals from cocaine can bring both physical and psychological symptoms (Cocaine Withdrawal Symptoms, Timeline, and Detox Treatment Near me, 2022). The symptoms are usually individualized, and someone can experience all the symptoms or just a few. It is important to note that each client’s detox experience is different ranging from mild-severe withdrawal symptoms. Also, cocaine withdrawals symptoms can last anywhere between two days to as long as six months. Below are the phases of cocaine withdrawal symptoms:
The Crash: this generally occurs within 24-hours after a binge or sustained period of high intense use ends. Common symptoms during this phase are:

Extinction: This phase can continue for up to 6 months and includes low mood and some cravings

One might wonder, how long will withdrawal symptoms last? Well, there is no one pill available to treat cocaine withdrawal symptoms. The timeline for cocaine withdrawals would depend on length of use, average dose used daily, whether other substances were used simultaneous and the environment which can determine your triggers. If you have been using cocaine for a short period of time, then withdrawals would be shorter and the detoxication process short and easier. If large doses were being used, then one might experience more intense withdrawals and if there is dependency to other substances then then one might experience withdrawals to both substances during the detox process. However, the acute cocaine withdrawals symptoms can last anywhere between 7-10 days.
At Crossroads Centre, Antigua, we take pride in making the detox process as safe and comfortable. Treatment is tailored to the client’s needs that is, medications are prescribed to prevent and/or alleviate the symptoms the client might be experiencing. To summarize, the detox process is different for every client and the symptoms experienced is determined by length of use, average dose used daily and the concomitant use of other substance(s).