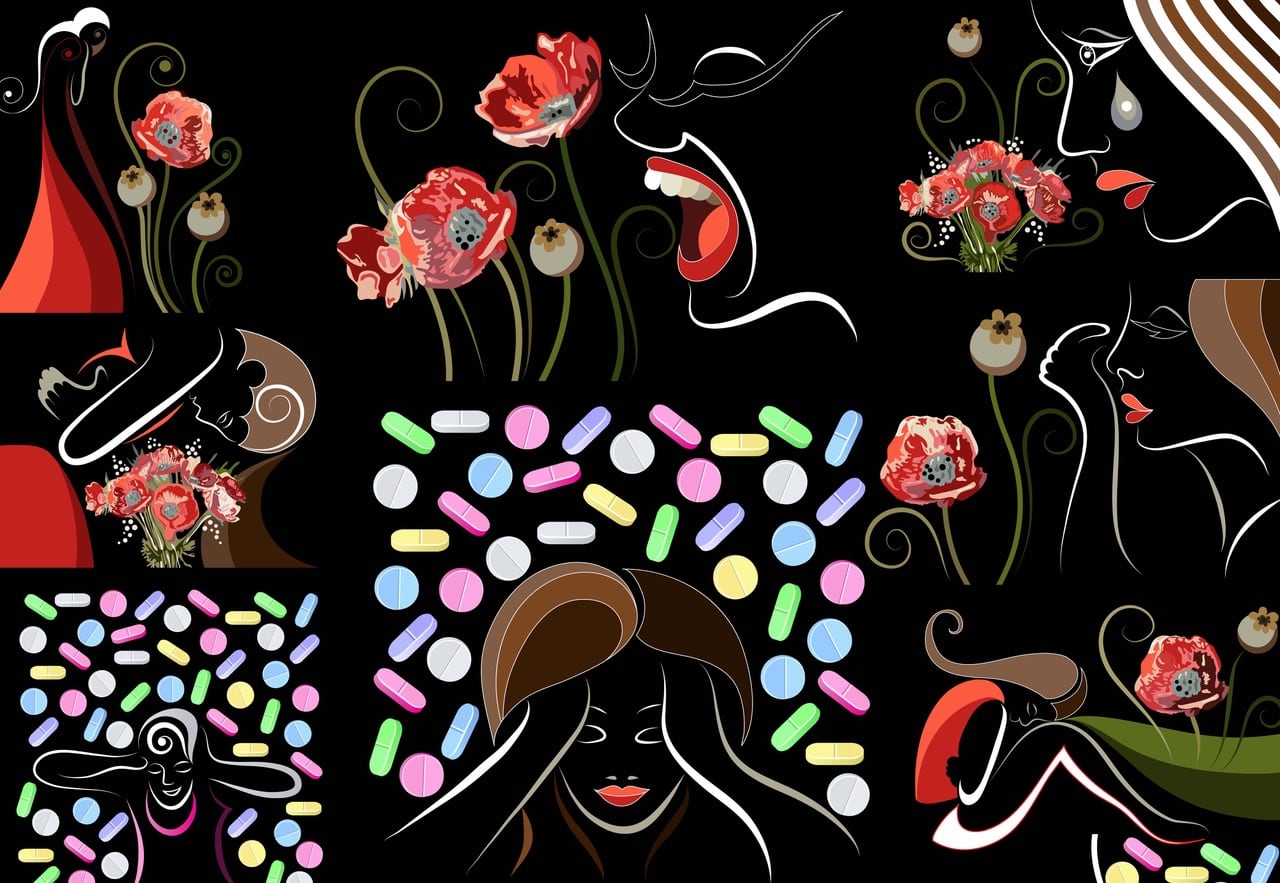 Addiction affects so many aspects of a person’s life. Our approach to treating the needs of each individual person is the key to a successful outcome. At Crossroads Centre Antigua, we aspire to help our clients live a substance free life – free of opioids and other mood altering drugs. Another aspect of this approach is to provide continuing education so that you may be informed of the world around you when it comes to staying in recovery.

In the news, we’ve heard about the opioid epidemic, and the mere word “epidemic” is frightening. It is because opioids have become a mainstay in pain treatment, yet these drugs are highly addictive. For someone in recovery, we want you to understand opiates and how to combat them in order to maintain your healthy lifestyle.

Let’s take a look at the alarming statistics: every eight minutes a person dies from the cycle of opioid addiction. With 175 deaths every day, the United States has seen a 400% rise in opioid addiction and overdose since 2000. It is estimated that 2 million Americans have become dependent or abuse prescription pain pills and street drugs. Furthermore, among the 630,000 people who have died from a drug overdose between 1999 to 2016, approximately 66% of the more than 63,600 drug overdose deaths in 2016 involved an opioid.

These startling statistics simply scratch the surface on the opioid crisis.

So how did we get here? We will start with the history of these drugs, what is happening to combat them and delve into understanding the nature of their addiction.

Living with chronic pain can be devastating, and effective pain management is important to getting one’s life back. While doctors discussed treatment options, some medications, such as prescription opioids, have been found to relieve pain in the short term. In the late 1990’s, the benefits seemed to outweigh the risks. Healthcare providers began to prescribe them at greater rates. Increased prescription of opioid medications led to widespread misuse of both prescription and non-prescription opioids before it became clear that these medications could be highly addictive, even deadly.

According to the Centers for Disease Control and Prevention, “there have been three distinct waves in the rise of opioid overdose deaths. Beginning in the 1990’s, there was an increase in prescribing opioids.  Rates of overdose deaths involving prescription opioids (natural and semi-synthetic opioids and methadone) have increased since at least 1999. The second wave began in 2010, with rapid increases in overdose deaths involving heroin. In 2013, the third wave began showing significant increases in opioid overdose deaths involving synthetic opioids, particularly illicitly manufactured fentanyl (IMF). From 1999 to 2016, more than 630,000 people have died from a drug overdose. In 2016, 66% of those (63,600) involved an opioid, which shows the growth being five times higher than in 1999.

Opioid misuse and abuse have caused US leaders and health care specialists to take a stand and wage war on this epidemic.

In 2017, the US Department of Health and Human Services (HHS) declared a public health emergency and announced a 5-Point Strategy to Combat the Opioid Crisis:

This crisis also requires continuing public health education. Policy changes that help eliminate barriers to treatment must happen within our governments. With everyone on the same page, significant progress can be made to deescalate this epidemic.

To better understand this epidemic, now let’s look at what an opioid is, why people are prone to fall victim to these prescriptions, as well as the nature of their misuse.

What is an opioid? These drugs are formulated to replicate the pain reducing properties of opium. They include both legal painkillers like morphine, oxycodone, or hydrocodone prescribed by doctors for acute or chronic pain, as well as illegal drugs like heroin or illicitly made fentanyl. This class of drugs bind to receptors in the brain and spinal cord, disrupting pain signals by releasing the hormone dopamine, creating a feeling of euphoria or a “high.”

Are there different types of pain? The answer is yes: acute and chronic pain. Acute pain usually starts suddenly and has a known cause, like an injury or surgery. It normally gets better as your body heals. Chronic pain is pain lasting three months or more and can be caused by a disease or condition, injury, medical treatment, inflammation, or even an unknown reason.

What are the most common reasons for misuse of a prescription pain reliever? They include:

Engage with your sponsor on a plan of action when having surgery or a procedure done. Don’t keep any secrets. Have a supportive friend or loved one “monitor” your prescription for pain (if needed) for several days until you can start on a non-addictive alternative to pain relief.

Finally, how do you recognize an opioid overdose? It can be difficult. If you aren’t sure, it is best to treat the situation like an overdose—you could save a life. It is important that you don’t leave the person alone, and make sure you call 911 or seek medical care for the individual. Signs may include any of the following:

To combat this public health crisis, everyone must learn more about opioids in order to protect yourself and your loved ones from opioid abuse, addiction and overdose. 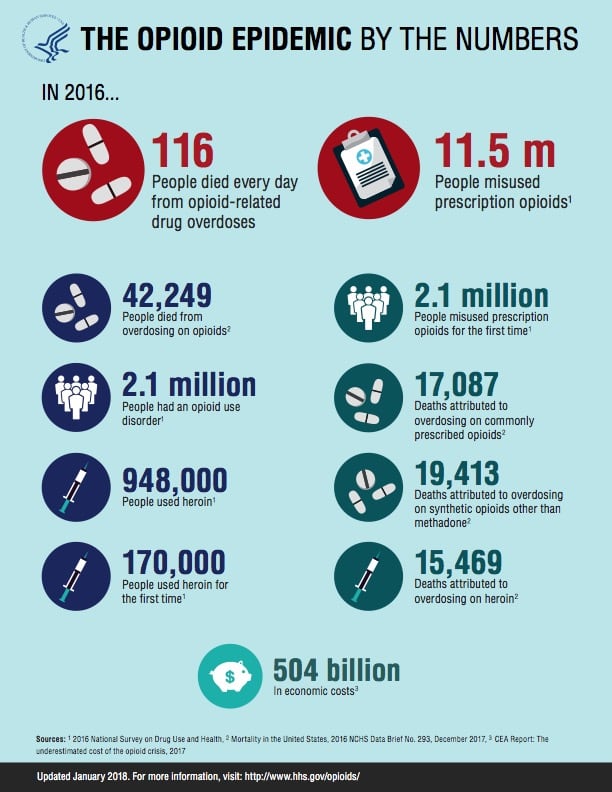