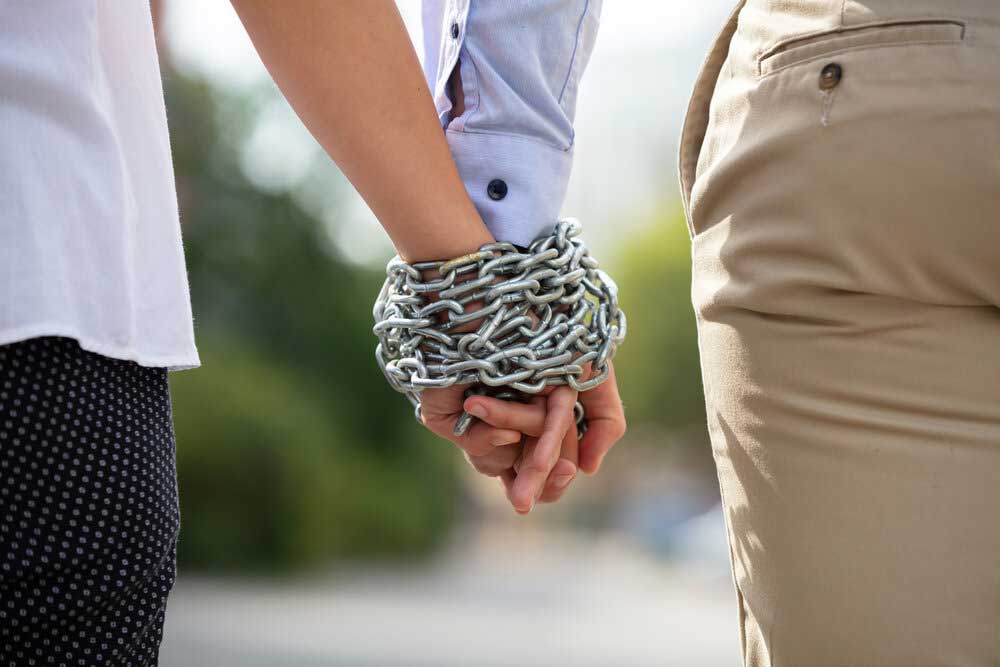 Codependency refers to a mental, emotional, physical, and/or spiritual reliance on another person. The term “Codependent” was originally conceived in the 1950’s in the context of Alcoholics Anonymous to support family/partners of alcoholics and whose lives became unmanageable and destructive because of the people they cared for. Its aim was to identify a pattern of maladaptive behaviors that contributed to enabling the addict/alcoholic while causing serious mental and physical health problems for the person exhibiting these behaviors. Although this is still true, codependency covers so much more.

Codependency describes the imbalance of power in a relationship in which one person’s self esteem and even survival is completely dependent on the other persons approval and validation. The codependent’s goal is to manage and control their loved one’s feelings and behaviors and attempts to make their life easier and more manageable and in return secure their position in the relationship.

Caring for someone and going out of your way to make them happy, feel loved, etc., would be considered altruistic on the surface, however, codependency has a much deeper meaning and more importantly an agenda.

Codependency can also be described “as doing for other’s what they are capable of doing for themselves”. This description, however, also describes acts of kindness and love. I do things for people that I care about to show them that I love them even though they can do it for themself.

So how do we discern the difference between acts of kindness and codependency. Motive. Motive defines the agenda.

1. I stopped at the bakery for a special treat for my partner on the way home from work to let them know that they are loved and appreciated.

2. I stopped at the bakery for a special treat for my partner on the way home from work because they sounded angry on the phone, and I want to keep the peace at home tonight.

Both scenarios are identical in behavior, however they are driven by different emotions. One is driven by love and the other is driven by fear. The motive in the first scenario is to show love. In the second version the motive to control an outcome. If I can control the outcome, I can control how the other person feels which protects my feelings.

However, by doing this the codependent creates the illusion of harmony. Avoiding conflict and keeping the peace creates a distorted perception of reality for the other partner in the relationship. If I am allowed to believe that my (destructive or offensive) behavior is acceptable and appropriate they I have no reason to change. This will leave the codependent with unfulfilled needs and resentment.

To beak the pattern of codependent relationships the codependent first has to admit and be honest with themselves about their own motives and agenda. Very much a step one in admitting powerlessness over another person. Letting go of the obligation to manage and control someone else’s life/behavior and taking responsibility for your own feelings.